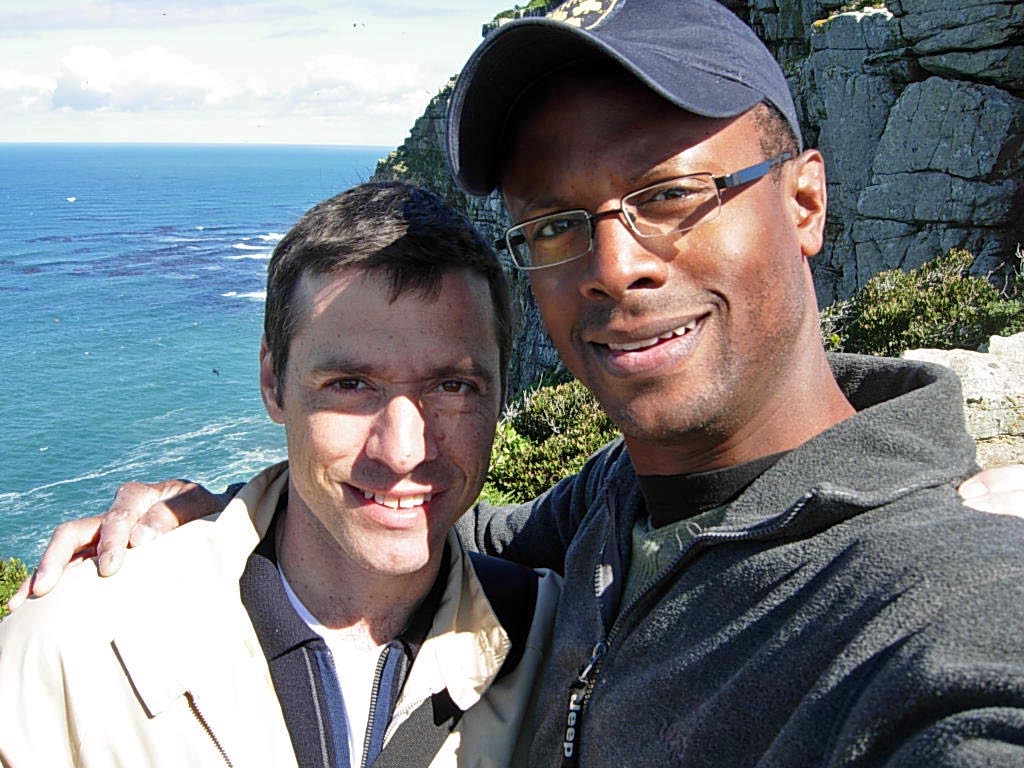 In 2013 I lost my husband Sean Sasser, to mesothelioma. He was just 44 years old, and I was just 45. We’d known each other for over a quarter-century. We met in Minneapolis, dated long distance while he was in Atlanta, and lived together over the years in Oregon and DC.

When he died, I knew his family, but not much about his life growing up in Detroit, his networks there, or how he ever was exposed to asbestos. A few years after he passed while we were living in DC, friends told me I should pursue litigation, but I was clueless on where to begin.

Thankfully, I was referred to Serling & Abramson. They were incredible in guiding me through the process. They worked well not just with me, but with Sean’s family to figure it all out. To track down the exposures, and to pursue litigation.

While I would be financially secure regardless, the work they did result in considerable settlements that I could then share with Sean’s family, who he always was committed to helping. I know today he is smiling knowing that while he may not be with us, out of something awful he has left resources behind that will benefit his mother, family, and me.

I am forever grateful to Eric Abramson and his office for the hard work they did in figuring it all, for the sensitivity and support shown to me and Sean’s family in the process, and for the outcomes they achieved.

Michael K.
Thankfully, I was referred to Serling & Abramson. They were incredible in guiding me through the process.
Michael K.