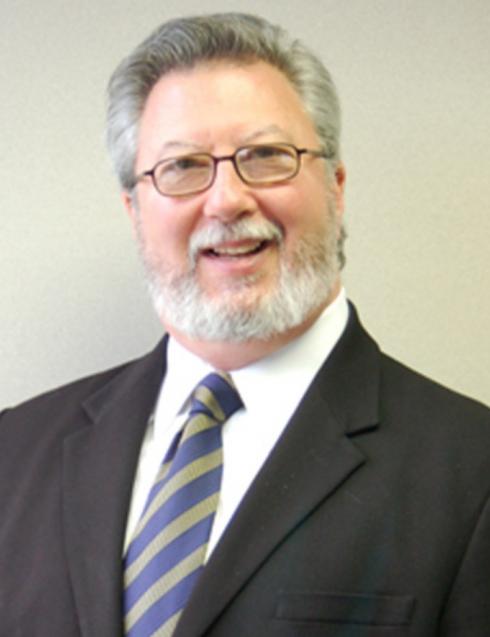 Philip J. Goodman has been practicing for 50 years and has been Of Counsel to Serling & Abramson, P.C. (and its predecessor, Michael B. Serling, P.C.) for the past 25 years.  He is admitted to practice in the State of Michigan and has been admitted and litigated in federal courts throughout the United States.  Mr. Goodman was co-class counsel in a class action on behalf of over 300 Michigan public and private schools which recovered more than $100 million from the manufacturers of asbestos-containing building materials used in school buildings.  He currently focuses on asbestos personal injury claims, but also represents clients injured by environmental contaminants such as mold and other toxic materials.  Mr. Goodman is a graduate of the University of Michigan and Wayne State University Law School, where he was a member of the Wayne Law Review.

In Phil's spare time he and his wife Molly enjoy traveling around the world and spending time with their 5 children and 10 grandchildren.

I had never been through the legal process before, and I couldn’t ask for any nicer and more helpful people.
John T.